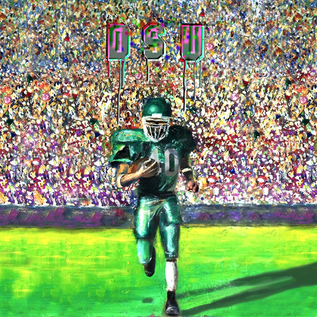 This vinyl record is no longer on display at our retail location. Please inquire at counter and we’ll get it from the backroom or purchase online-thanks!