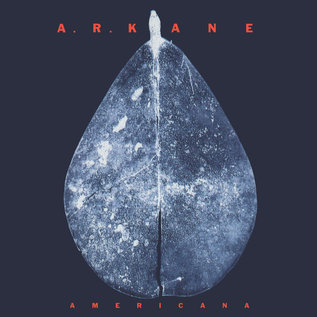 THIS RELEASE IS ONE COPY PER PERSON.
ORDERS FOR MULTIPLE COPIES WILL BE CANCELED.

A.R. Kane was a British musical duo formed in 1986 by Alex Ayuli and Rudy Tambala. After releasing two early EPs to critical acclaim, the group topped the UK Independent Chart with their debut album 69 (1988). Their second album, "i" (1989), was also a top 10 hit. They were also part of the one-off collaboration MARRS, whose surprise dance hit "Pump Up the Volume" was released in 1987. "Americana" is a compilation of singles and rare tracks from earlier releases, presenting an overview of A.R. Kane's work bridging the New Wave and R'n'B genres. The tracks are all slick productions, demonstrating a real appreciation for the joy of making music. This newly remastered 30th Anniversary edition will be pressed on Green Hazed Daze color vinyl.