Bad Brains ‎– I And I Survive LP

Home / Bad Brains ‎– I And I Survive LP 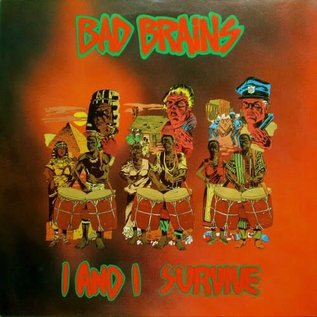