Band Of Horses ‎– Everything All The Time LP

Home / Band Of Horses ‎– Everything All The Time LP 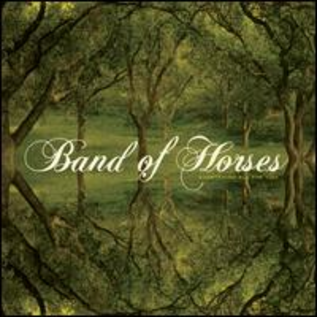 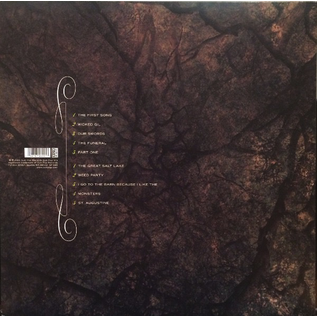 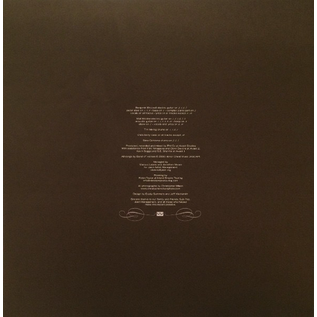 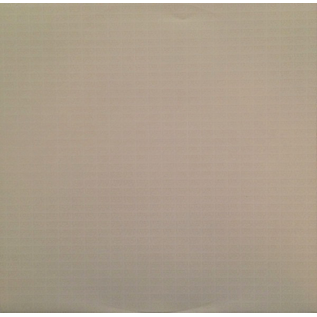 Achieving musical transcendence is a tricky feat, almost definitively. If it happens at all, it happens naturally — and perhaps nobody knows that better than Seattle, Washington’s Band of Horses. Guitarist/vocalist Ben Bridwell and bassist Mat Brooke formed Band of Horses in 2004, after the dissolution of their nearly ten-year run in northwest melancholic darlings Carissa’s Wierd. Carissa’s Wierd trafficked in sadly beautiful orchestral pop, whose songs told unflinching stories of heartbreak and loss, leavened with defeatist humor. And, Band of Horses rises from the ashes of that well-loved and short-lived band. After playing music with each other for over a decade, Bridwell and Brooke picked up together again when Bridwell began fleshing out his compositions post-Carissa’s. “It was really just a natural thing we started doing,” explains Bridwell. Buoyed by Bridwell’s warm, reverb-heavy vocals (which strangely channel a dichotomous blend of Wayne Coyne, Brian Wilson and Doug Martsch,) Band of Horses’ woodsy, dreamy songs ooze with amorphous tension, longing and hope. At times raggedly epic (“The Great Salt Lake”) and delicately pensive (“St. Augustine,” “Monsters”), Everything All the Time is an album painted gorgeously in fragile highs and lows.