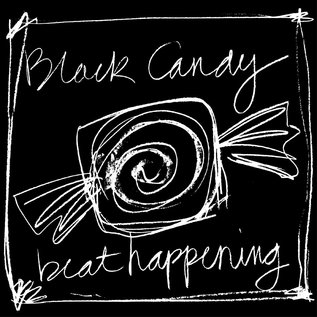 Is it okay to call this album a departure? A Jungian descent into a darker psychological state? If the starkness of the cover art wasn’t enough of a harbinger, the edgier tone of Black Candy coupled with all this lyrical talk about gravediggers, lost boyfriends, ghosts and… pajama parties is enough to wonder just how close to the bonfire Beat Happening were willing to dance. It was around this time that Melody Maker opined that “Beat Happening are simply the greatest rock ‘n’ roll band in the world (with the exception of maybe of Half Japanese).”
"Mark Lanegan suggested I write a song a day, which worked well for about three months then the inspiration wore off and the enthusiasm wound down. Black Candy was the beneficiary of this songwriting cornucopia."
-Calvin Johnson