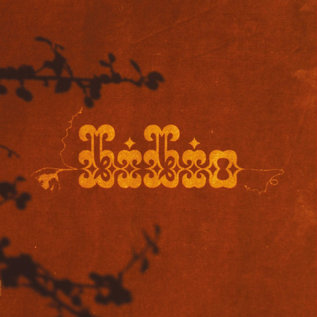 Vignetting The Compost is Bibio’s third full-length album. Originally released in 2009 on Mush, just preceding his signing to Warp the same year. This pressing marks its first time available since the original pressing 12 years prior.

Ovals & Emeralds serves as a companion EP to Vignetting The Compost, releasing shortly after the album. This marks its first ever physical release and arrives on emerald green vinyl.