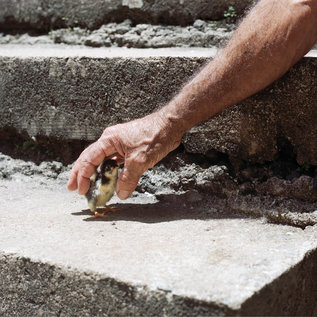 Big Thief's debut album, Masterpiece, met wide critical acclaim, landing spots on countless 'Best of 2016" lists. Their music, rooted in the songs of Adrianne Lenker, paints in vivid tones 'the process of harnessing pain, loss, and love, while simultaneously letting go, looking into your own eyes through someone else's, and being okay with the inevitability of death,' says Adrianne. Big Thief has continued to write and record as they tour their debut. Mythological Beauty is the band's first release of 2017, featuring a track from their sophomore album, Capacity. Release also includes non-album track, "Breathe in My Lungs".