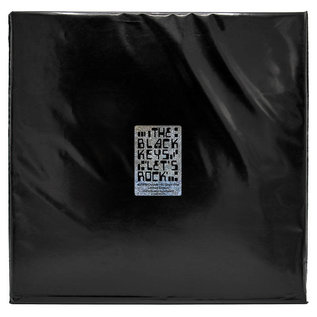 Exclusively for Record Store Day, The Black Keys will be releasing the limited edition 45-RPM version of their chart-topping 9th album “Let’s Rock.” The album, which was originally released on June 28 via Easy Eye Sound / Nonesuch Records has spawned three Top 10 radio singles and was one of the most critically acclaimed albums of 2019. The 45-RPM version of the album is limited to 7500 pieces worldwide/5000 copies in the US. It’s a gorgeous 180-Gram 2-LP set in a deluxe holographic gatefold jacket, with each piece individually numbered. The band just announced a run of Canadian dates this Spring before hitting the road for a slate of shed shows this summer.