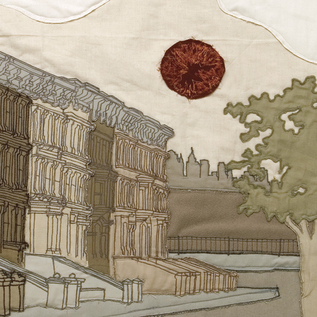 The new songs are bursting with all of the rough edges and heartfelt poetry for which Bright Eyes records have earned their acclaim, while exposing a glorious new level of depth and texture to the writing and delivery. Recorded back-to-back, the albums work in tandem to elucidate both sides of Conor's recent creative output.