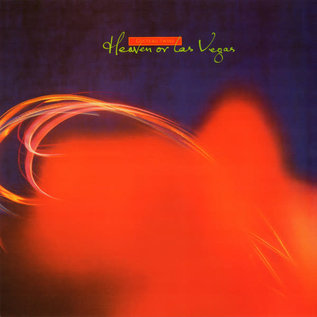 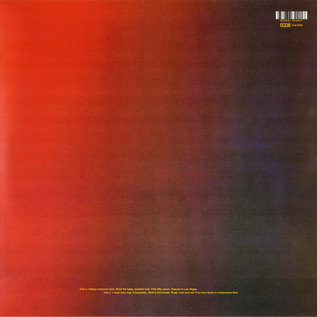 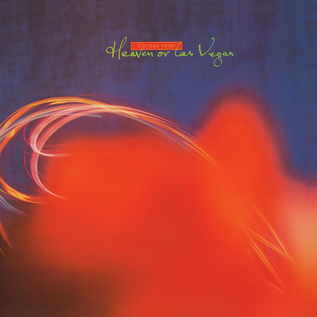 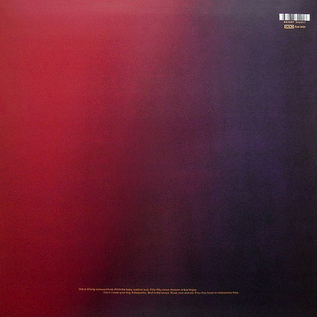 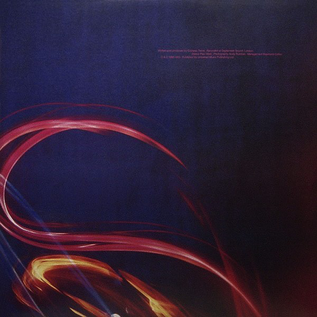 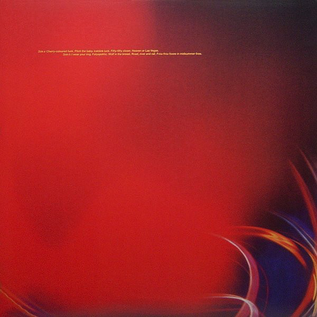 Heavyweight black vinyl cut from HD 96/24 masters with MP3 coupon Heaven or Las Vegas followed in 1990, and the release was also via 4AD in the UK and Capitol in the US. It was the band’s last album for 4AD, and was their most commercially successful possibly due to Elizabeth Fraser’s much more intelligible lyrics. Numerous publications declared it one of the best albums of the 90s and Pitchfork called it “a core of ungodly gorgeous songs that is every bit as moving and relevant today as it ever was”.