Comet Is Coming ‎– Death To The Planet LP

Home / Comet Is Coming ‎– Death To The Planet LP 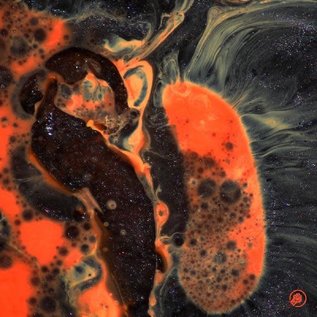 Death to the world as we know it.
Death to preconceived notions of truth.
Death to empires built on the rotting concept of hierarchy.

As divisions and conflict became the predominant theme throughout 2016CE, the gospel according to
Betamax Killer, Danalogue The Conqueror and King Shabaka went from strength to strength. Theirs is a
global and all encompassing church. A celebration. Unity. The reset button.

Darkness and light. The party to end all parties. The ghosts of 70s Harlem, via the warehouses of Chicago
and Manchester, presided over by Sun Ra. The sound of total planetary destruction, produced with laser-guided accuracy and aimed directly at the dancefloor.