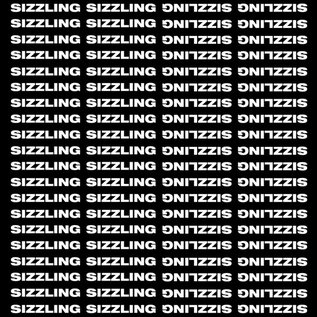 "The Sizzling EP first appeared earlier this week as a white label, though Dan Snaith has since tweeted that the title track is a rework of the 1981 song 'Sizzlin' Hot' by Bermudian band Paradise. The EP, out via Snaith's Jiaolong label, also features a radio edit of that one plus three other new songs: "'f', 'Romeo', 'Just' ... Daphni last put out new music in 2017, when he mixed the all-originals FabricLive 93 (FABRIC 186CD) and released the Joli Mai LP