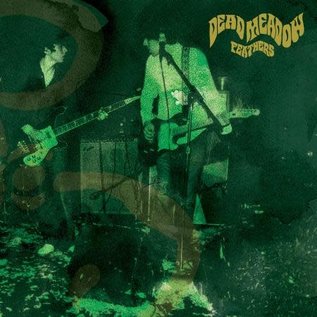 Feathers is the fifth album by Dead Meadow. It was released in 2005 by Matador Records and now reissued by Xemu Records under license. This upcoming release will be an exact copy of the original double vinyl and CD packages with original art and masters. In addition to the reissue this new product will include a “demo rarities CD” that will be included in both the CD and LP releases. This demo CD includes outtakes from the 2004 recording session as well as demos with different song structure / arrangements, plus two tunes that were axed off the final album. The band was shifting from pure ’60s-’70s heavy-psych sounds to a more gentle and layered new-psych sound. The different approach shocked current fans and gained lots of new ones, as well as garnering solid underground praise. Revered and as equally hated, this divisive record would be a landmark in the band’s history and important piece of the puzzle that has kept the boys rocking and relevant.