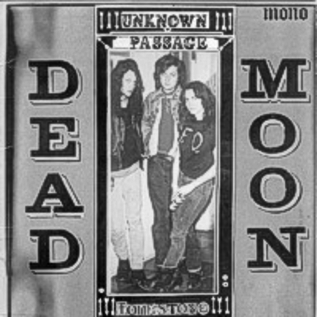 DEAD MOON’s second LP. Great pop ballads sit side by side with heavy rock songs. A hit laden record featuring classics such as "Dead Moon Night," "A Miss Of You," "54/40 or Fight," "Time Has Come Today," "Demona” and "On My Own." Originally released in 1989, easily one of the top 4 rock records of all time. Remastered from the original tapes.