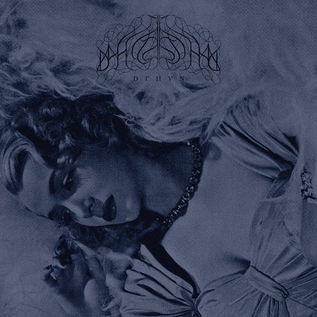 With their debut release, 2010's now infamous Demo, Deafheaven showed early signs of a unique and refreshing band, weaving complex song structures into absolute epic proportions that simply defied genres. In advance of the upcoming second full-length release slated for late 2013, Deafheaven's Demo has been remastered and will be 'available for the first time ever on 12" vinyl via Sargent House.

A1 Libertine Dissolves
A2 Bedrooms
B1 Daedalus
B2 Exit:Denied