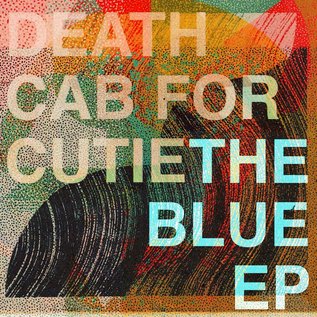 The Blue EP follows up Death Cab for Cutie’s latest full length, Thank You For Today, which was released last summer and debuted as the #1 album on Billboard’s Top Rock Albums and Alternative Charts, as well as the band’s first #1 album on the Billboard Vinyl Charts.

The band announced The Blue EP on July 30th with the release of “Kids in ‘99”, a song that recalls the Olympic Pipeline Explosion in 1999, an event that happened during one of their earliest rehearsals as a band in their hometown of Bellingham, WA.

“To The Ground” and “Before The Bombs” were recorded during the album sessions for Thank You For Today and produced by Rich Costey. “Kids In 99” and “Blue Bloods” were produced by Peter Katis. The Blue EP is available on 180-gram vinyl.