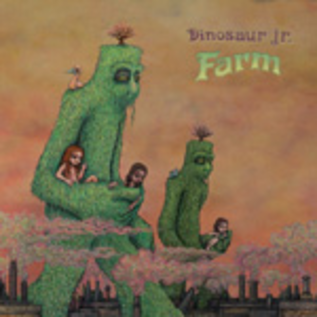 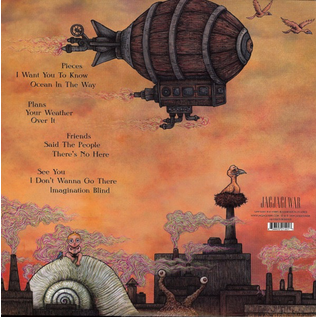 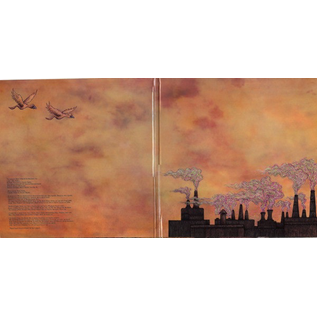 The worry about the reunion of the original DinosaurJr. line-up, more than 20 years after their
formation and legendary dissolution, was that these guys were just flogging the back catalog as
a marketing gimmick. With the release of Beyond, in 2007, the band gave a hearty Marshalldriven “F**K YOU!” answer to those inquiring ears. Restoring the sound established by the
opening hat-trick gambit of Dinosaur, You’re Living All Over Me, and Bug, the Beyond record
continued the band’s march into rock greatness by making old ears smile and new ears bleed
afresh. And now comes Farm, Dinosaur Jr.’s first double LP and their fifth full length record by
the original line-up—J Mascis, Lou Barlow, and Murph—set to release on their new label home
Jagjaguwar on June 23rd.
If Beyond was Dinosaur Jr.'s return to form, Farm is proof that this band continues to deliver
that which makes rock worth cranking to 11. At times wholly 70’s guitar-epic, at times perfect
for sitting by a babbling brook with Joni and Neil, Farm encompasses Dinosaur Jr.'s signature
palette—soaring and distorted guitar, unshakable hooks, honey-rich melodies—songs that get
into your head and, bouncing around happily, stay there. The ear-catching “Plans” is nearly 7
minutes of classic whipped-topping rock dessert, while “I Don't Wanna Go There” is a meatand-potatoes main dish, mixing unapologetic lead guitar with straight-ahead delivery a la
James Gang or Humble Pie. These two tunes round out twelve tracks propelled by the unique
energy of one of America’s greatest living rock bands hitting their stride.
Farm was recorded in J Mascis’ Bisquiteen studio in Amherst, Massachusetts, and was produced
by Mascis.