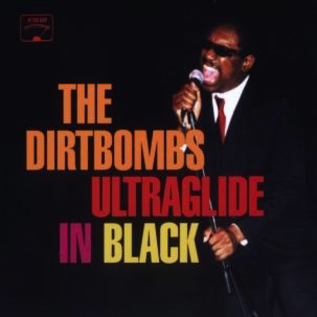 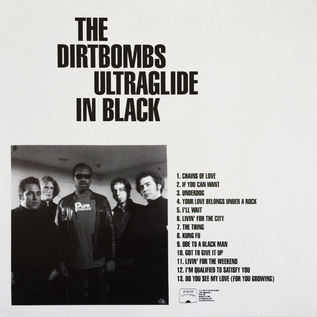 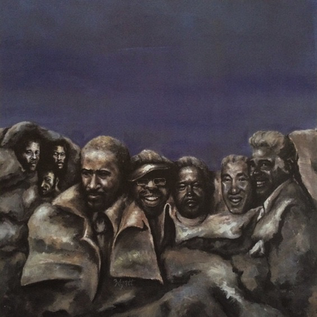 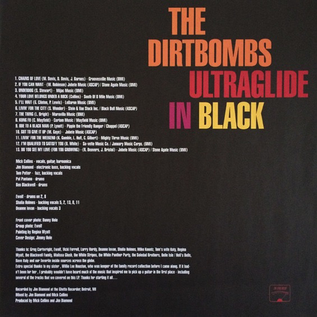 Mick Collins and his merry band of Dirtbombs (which, this time around, features Bantam Rooster's Tom Potter and Detroit studio wiz Jim Diamond) bring the soul on their sophomore album Ultraglide In Black, named after Ultraglide in Blue, a cool late-nite flick from your youth. All the influences that helped shaped his sonic psyche are in the forefront here - Sly & the Family Stone, Marvin Gaye, Curtis Mayfield, Stevie Wonder, Parliament, the Miracles and host of others too obscure to mention all have their presence felt. If the Temptations owned fuzz pedals and read too many comic books they might've sounded something like this. There are a lot of young bands claiming to be creating "soul" music and "testifying" (we won't name names) but this here is the authentic item - accept no substitutes.


"The Dirtbombs' combination of squealing feedback-driven guitar, dual drumming and walloping bass presence rivals that of the Velvet Underground. Imagine the Velvets, Gories and Oblivians battling to the death inside a tuna fish can, their raw and ultra crude instrumentation blazing away with hell-bent fury. Led by Mick Collins (who spent time fronting the Gories and the rockabilly grunge outfit Blacktop), the Dirtbombs' distinctive Motown howl and wicked axe slingin' escapades shred like one of Dolemite's rapid-fire, X-rated monologues.… Collins executes some snarling, self-professed "cyclone" guitar riffs underneath the stomping, mummified mayhem. These Detroit cavemen have found their place in a fuzz-drenched, garage band sound reminiscent of Question Mark and the Mysterians fused with the sonic annihilation of the Stooges." -Tucson Weekly