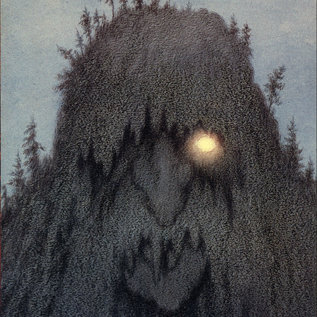 Third studio album from New York's kings of choogle Endless Boogie. The 8 tracks are still rooted in informal jams but this one finds them expanding their sound dynamically: more guitar, more atmosphere, deeper grooves. Frontman Paul Major finds new ways to grunt, holler and groan, sounding more crazed tongue-speaker than vocalist in a rock band. The addition of Matt Sweeney on third guitar takes the intensity up while providing a willing partner for Major to play off. Mojo Magazine say: "It's a roller-coaster of amplified sound... Long Island is alive and involving, creating a world of it's own".