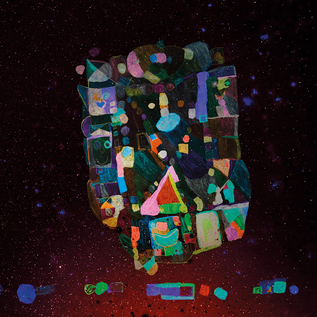 Little Dragon—the pioneering Swedish four-piece fronted by enigmatic vocalist Yukimi Nagano, with multi-instrumentalists Håkan Wirenstarnd and Fredrik Wallin on keyboards and bass respectively and Erik Bodin on drums and percussion—return with their sixth studio album, “New Me, Same Us” this spring, their first album release since signing with Ninja Tune.

GRAMMY nominated for 2014’s “Nabuma Rubberband”, Little Dragon have long been seen as one of the most sought-after groups to work with.
This year Little Dragon play a huge run of headline shows in March/April 2020. A 32-date tour across the UK, EU and North America that will see the band playing in front of over 40K fans, including the Hollywood Palladium (5K) and London’s O2 Brixton Academy (5K cap).

The album is accompanied by the release of a photographic book by David Uzochukwu (has worked with FKA Twigs, Pharrell and Ibeyi) called ‘Yerba Mates’. Shot during their latest US tour, David captures his journey with the guys in a surrealistic style. Release date around album release March 2020.