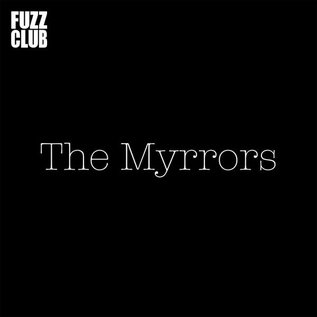 180g vinyl. The Myrrors are a mythical force in contemporary psychedelia and when they came over to the UK a few months back we dragged them along to The Pool Studio in London to lay down a Fuzz Club Session. The Arizona band's Session is comprised of three utterly bewitching tracks that invoke images of the sandy plains of the Sonoran desert which they call home, yet also draped in an influence of traditional Eastern psychedelia. Complete with the band's signature meandering violins, droning vocals and sprawling instrumentation, the live recording of the Fuzz Club Session allows the tracks to take on an even more hypnotic form. The session is comprised of one track from their 2015 opus Arena Negra ('Juanito Laguna...'), one from a special 45 released back in 2016 ('Semillas Sembradas') and a cut from their forthcoming album to be released later this year ('Note From The Underground').