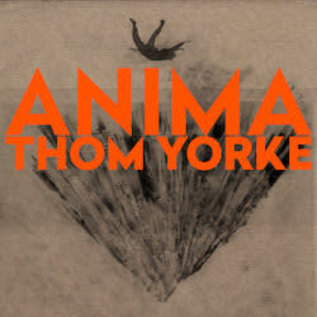 Thom Yorke will release his new album ANIMA on Friday July 19th. A ‘one-reeler’ film, also entitled ANIMA, will be available to watch exclusively via Netflix worldwide from midnight June 27th. Made by Paul Thomas Anderson to music from Thom’s album, the one-reeler has a run time of approximately 14 minutes.
Forthcoming album ANIMA was written by Thom Yorke and produced by Nigel Godrich. The album features 9 tracks, with an extra track exclusively on vinyl.

A1 Traffic
A2 Last I Heard (...He Was Circling The Drain)
B1 Twist
B2 Dawn Chorus
C1 I Am A Very Rude Person
C2 Not The News
C3 The Axe
D1 Impossible Knots
D2 Runwayaway
D3 Ladies & Gentleman, Thank You For Coming