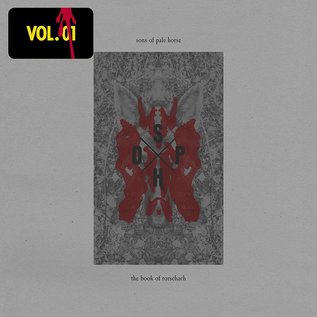 The Null Corporation label is not on the release, but derived from the runout scheme used. Factual logos on the release are more related to the television series, rather than the soundtrack and are used as record companies.

A1 American Love (they Don't Make It Anymore)
A2 Good Men Like My Father
A3 Kitty-made
A4 My Violent New Continent
A5 Face/Mask
A6 no one cares but me
B1 Moloch (I Fought The Law)*
B2 Dead Dogs And Pretty Little Butterflies
B3 Locked Up In Here With Me
B4 All My Friends Are So Very Soft
B5 The End Is Night (suite)*
B6 Never Compromise, Never Surrender